Popular coverage of research findings from the world of butterflies, many of which were presented at various Biology of Butterflies conferences and other professional meetings: 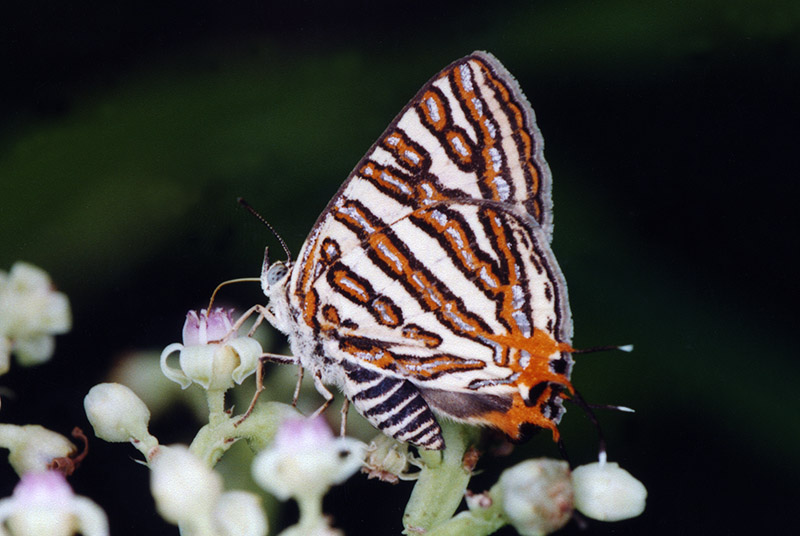 2016: Urbanization affects diets of butterflies. A new study reveals that most tropical butterflies feed on a variety of flower types, but those that are 'picky' about their flower diets tend to prefer native plants and are more dependent on forests. These 'picky' butterflies also have wings that are more conspicuous and shorter proboscis. The reduction in native plants due to urbanisation affects the diet of such butterflies, and researchers suggest that intervention may be needed to manage their preferred flower resources. Read more at EurekAlert!
Original research paper: Jain et al. 2016. Flower specialization of butterflies and impacts of non-native flower use in a transformed tropical landscape. Biological Conservation, 201:184–191.

2015: Butterfly mimicry from the eyes of bird predators: female butterflies are better mimics than males. In the natural world, mimicry isn't entertainment; it's a deadly serious game spanning a range of senses - sight, smell and hearing. Some of the most striking visual mimics are butterflies. Many butterflies become unpalatable to predators by acquiring chemical defences from plants, while other butterflies mimic these "aposematic", foul-tasting butterflies. In a new study, scientists investigated how well butterfly mimics resemble their aposematic models. Read more at EurekAlert!
Original research paper: Su et al. 2015. Prey from the eyes of predators: colour discriminability of aposematic and mimetic butterflies from an avian visual perspective. Evolution, 69:2985–2994. 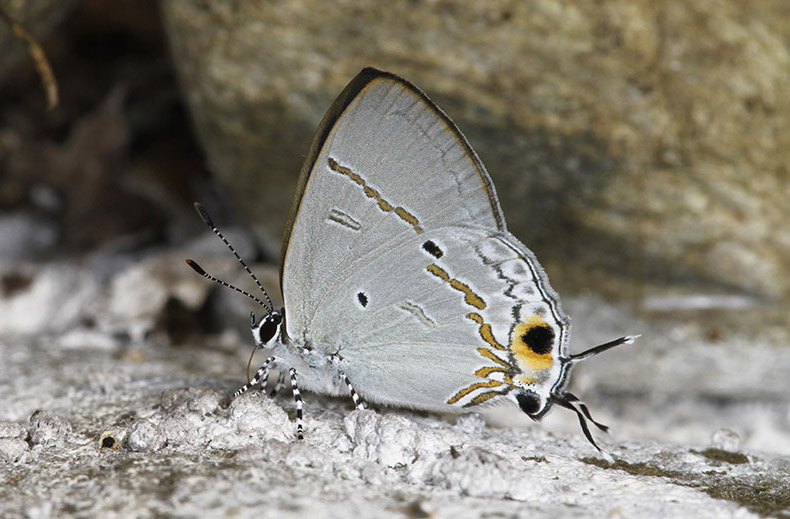 2015: A new species of butterfly discovered in Arunachal Pradesh, India. A tiny butterfly species new to science has been discovered in the verdant forests of the Changlang District of Arunachal Pradesh. The discovery of this butterfly, christened the Banded Tit (Hypolycaena narada), was announced by Dr. Yogesh (IFS), the Principal Chief Conservator of Forests (Wildlife), Department of Forests & Environment, Government of Arunachal Pradesh. “This discovery underscores the unparalleled biodiversity of the state.” he remarked. Read more at The Hindu.
Original research paper: Kunte, K. 2015. A new species of Hypolycaena (Lepidoptera: Lycaenidae) from Arunachal Pradesh, north-eastern India. The Journal of Research on the Lepidoptera, 48:21–27. 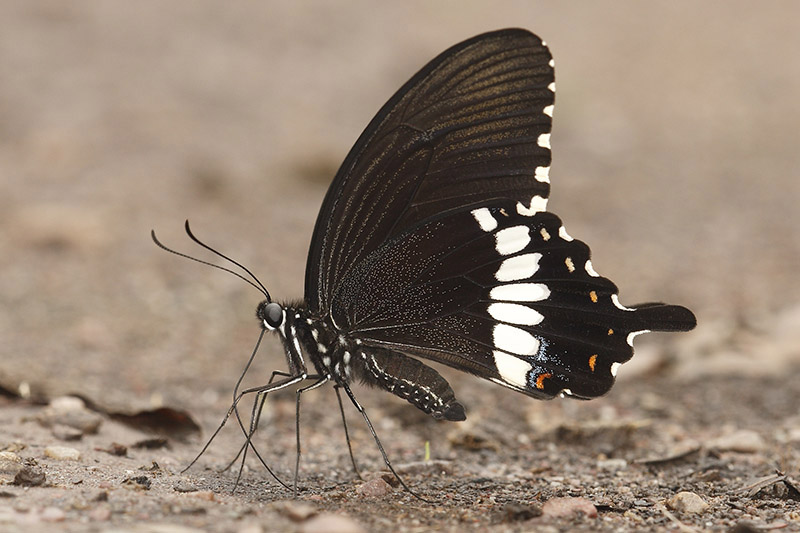 2014: Mimicry gene discovered: doublesex controls mimetic polymorphism in the Common Mormon (Papilio polytes) butterfly. Scientists have discovered the gene enabling multiple female morphs that give the Common Mormon butterfly its very tongue-in-cheek name. doublesex, the gene that controls gender in insects, is also a mimicry supergene that determines diverse wing patterns in this butterfly, according to a recent study published in Nature. The study also shows that the supergene is not a cluster of closely-linked genes as postulated for nearly half a century, but a single gene controlling all the variations exhibited by the butterfly’s wings. Read more at Mongabay.
Original research paper: Kunte et al. 2014. doublesex is a mimicry supergene. Nature, 507:229–232.